Weekends in July in London tend to be hectic and hot, and during this touristy time it can be a struggle to find pleasant things to do in the city. Tate Modern is overcrowded with keen to be cultured visitors whereas TateBritain seems to be left for Londoners to enjoy. When I visited last weekend it was a perfectly cool and serene place to spend time.

This landmark museum is currently showing a collection of Barbara Hepworth’s works. Many associate this influential artist with Cornwall, which is where I first remember seeing her sensual and smooth sculptures. The exhibition is displayed chronologically – showcasing her evolving style and use of different materials, changing organically as she moved through different periods of her life.

Most touching are the works which indicate the importance of a particular relationship, the small mother and child abstract sculptures that fit together so lovingly, or her use of her husband artist Ben Nicholson’s paint in her stringed, coloured works. Her treatment of wood is like nobody else’s, she soothes and cares for it, manipulates it into an expressive and vital figure or object.

Clearly the Cornish countryside and coast affected her work enormously. Some of the circular sculptures echo the rock formations and primitive earthworks found in Cornwall while others just possess a peace and serenity reminiscent of the land and water. I am not much of a fan of the final room which displays some of her more imposing, almost aggressive sculptures, designed for outdoor display. The jagged edges are harsh and slightly disconcerting after the calm of the earlier works

Barbara Hepworth is one of the leading sculptors of the 20th century but this exhibition is quiet and understated, a calm and beautiful presentation of her timeless art.

***My new travel book, CORNWALL by Weekend Journals is available to order here. Use the code TMM10 to get 10% off.*** 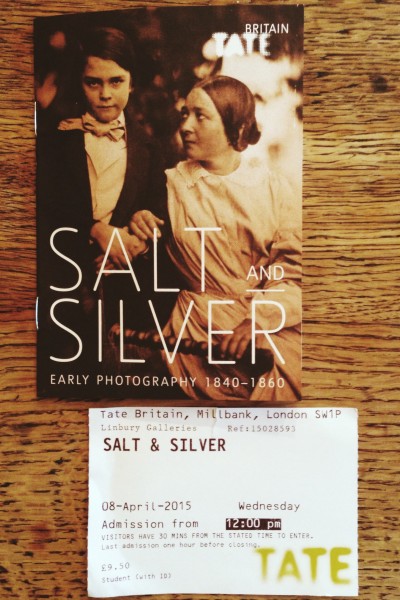 Salt & Silver comprises four rooms of some of the earliest examples of photography, salt prints, created using light-sensitive paper coated in silver salts with paper or glass negatives. As this method of printing was only in use for around twenty years between 1840 and 1860, there are limited examples in existence and so I arrived at the show in anticipation of the collection. The four rooms were roughly laid out as follows: very early examples and experiments of salt printing, by William Henry Fox Talbot in particular; prints of modern street life and architecture; prints of historical monuments and ruins, (the images taken in Egypt were particularly striking); lastly there was a room of portraits.

The first thing that struck me about even the earliest prints was how clear and well preserved they were. Having experimented with salt printing myself, I know how difficult it is to get a defined, well-exposed image, yet the prints display a contrast and sharpness that suggest more modern technology, and it is easy to forget that the items are over 150 years old. This perhaps removed some of the romance for me, as I was hoping that the physical artefacts themselves would provide interest beyond the subjects they depict. 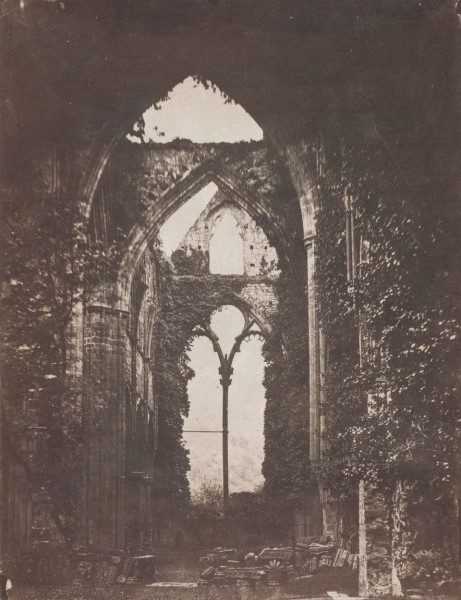 The early rooms I found to be a little inconsistent, with it seeming as if the curator was unsure whether to highlight experimental processes, or the best examples of salt printing. Whilst I found the emotive and dramatic nature of the prints appealing, many of the photographs left me wanting a little more in terms of composition and subject matter. There are exceptions: an Édouard Baldus print of the damage left by a flood in Lyon and a George Kendall Warren print of a Harvard rowing team on the the river, in particular. The third room, titled ‘Epic’, delivered a little more with images of ancient Egyptian ruins and other dramatic monuments; however the difficulties of producing large salt prints means that the room’s name is a little overblown, seeing as the majority of the prints are around 8 by 10 inches and lack visual impact.

The final room makes this exhibition worth the rather pricey entrance fee, however. The room, simply titled ‘Presence’, contains a concentrated selection of some of the most interesting early portraits I have seen – the informal portraits of Hill and Adamson, the remarkable portraits of Roger Fenton out in the field, not to mention the influential work of Nadar and Frénet. Fine examples of all of these are crammed into the final space, and I’m glad they were, as they stayed in my mind as I left the exhibition. 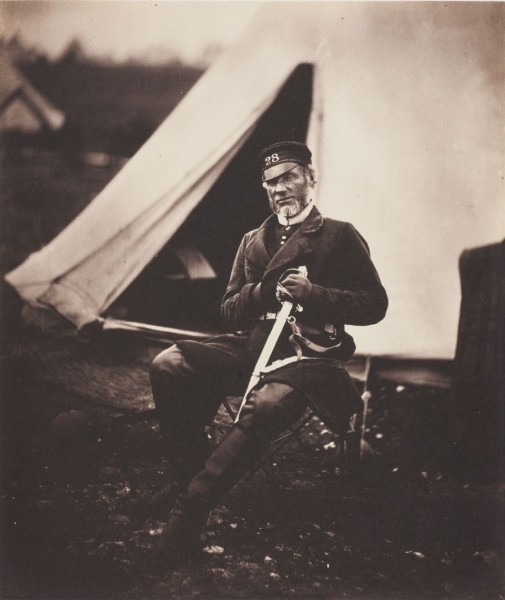 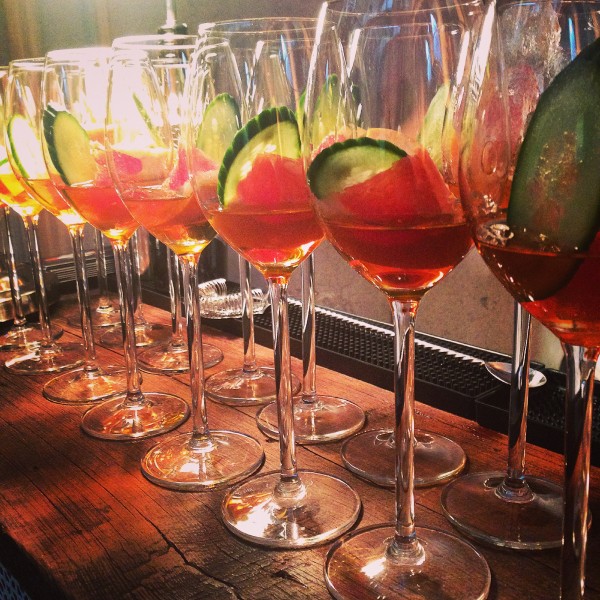 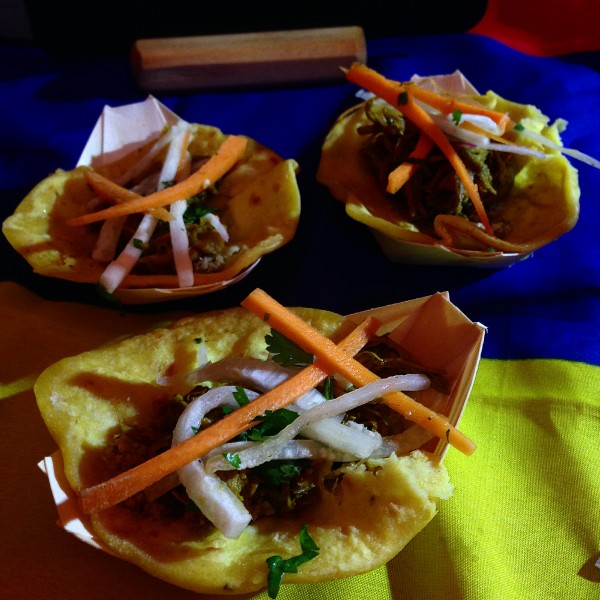 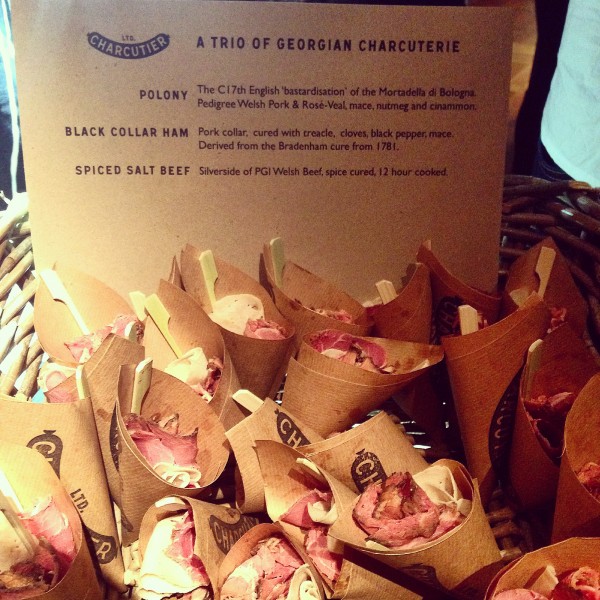 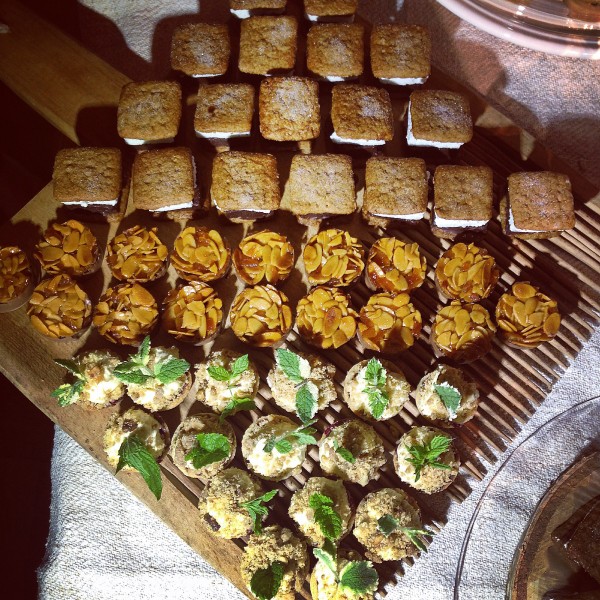 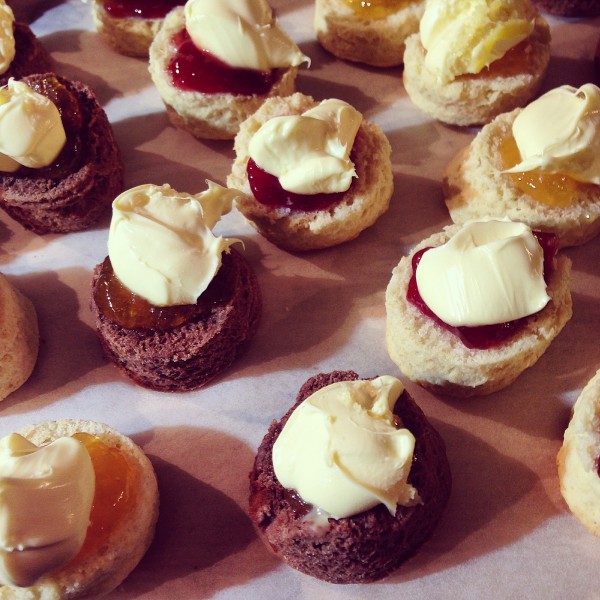 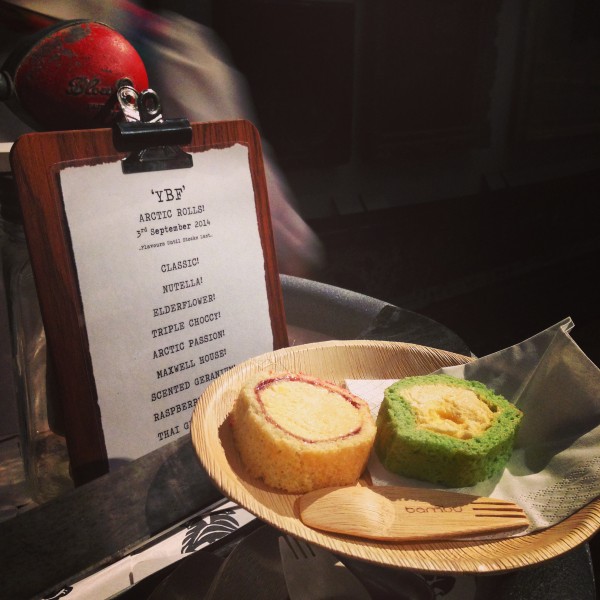 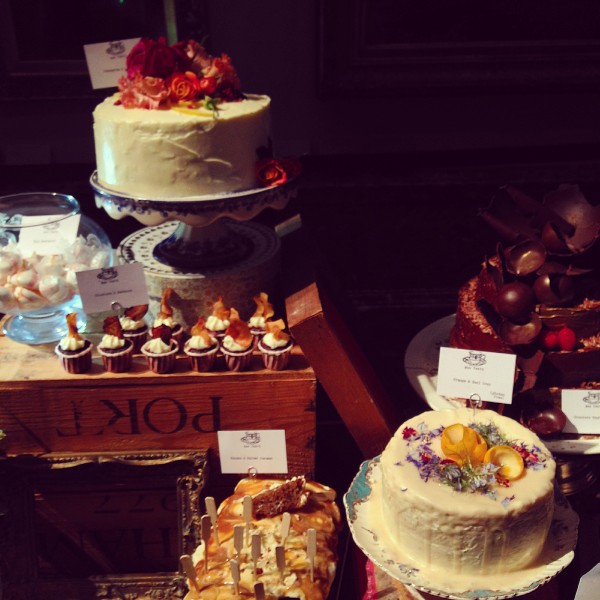 The Winners of the YBFs 2014 were announced this evening at a ceremony hosted at TATE Britain and attended by many of the great and good of the food industry.

The YBFs Awards has firmly established it’s role to discover and shine the spotlight on new and innovative UK food talent.  In its third year, the winners line up is stronger than ever; Chloe Scott Moncrieff, food journalist and one of the three founders explains; “The awards have been extra special this year. From the ballsy butchers to the incredible bakers to the new young chefs, not only was the calibre of YBF finalists dazzling, but awards night at Tate Britain was a stellar affair. It was wild and most importantly, celebratory. We’re here to celebrate the new young food & drink talent coming through across Britain. This year, nearly 50 % of our winners weren’t London-based but hailed from everywhere from Cornwall to Suffolk to Scotland, showing the Young British Foodies is a truly national movement”

There are ten categories judged by an impressive list of judges.. and the winners are…

The awards evening has been a celebration of The YBFs and guests were invited to taste the culinary talents of some of the YBF entrants, including Dishoom, Artisan Smokehouse and The Exploding Bakery. Guests enjoyed a twist on Earl Grey in cake form from Ahh Toots Feast and pancakes with  Argan Oil collaboration with Bethany Kehdy ; back for a second year with new creative cocktails from Chase vodka, extra sweet honey beer by Hiver Beer and carefully selected Prosecco, White and Red wine from Tate Food.