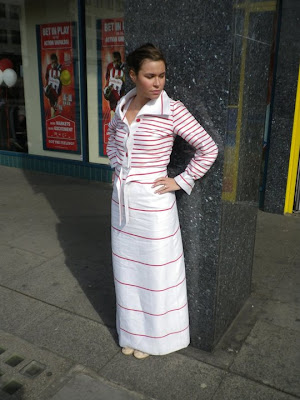 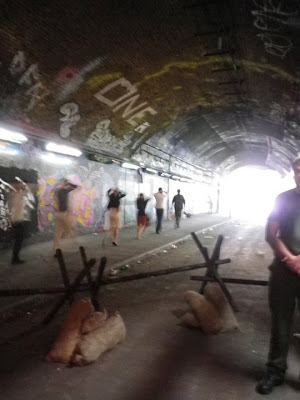 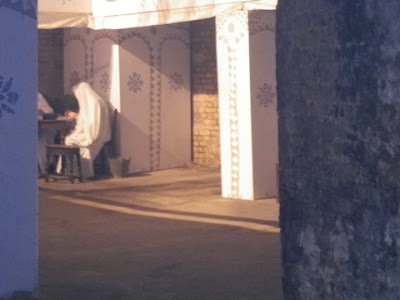 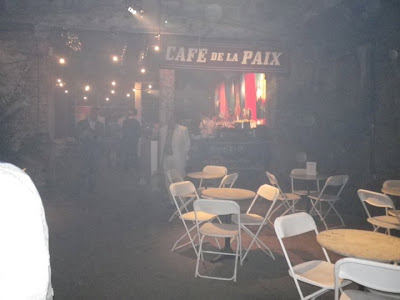 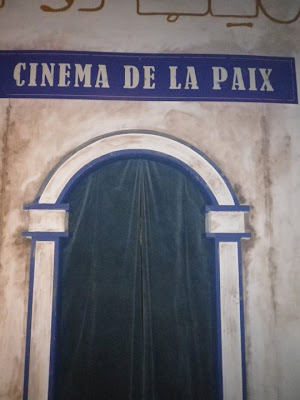 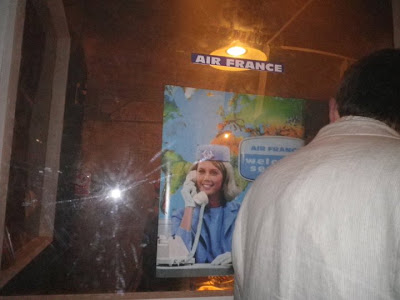 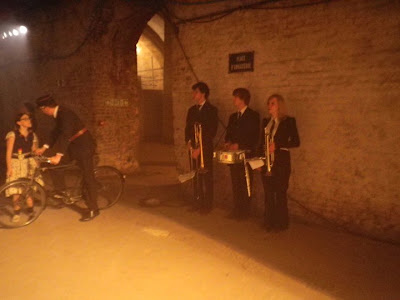 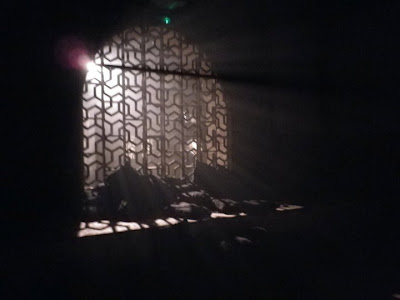 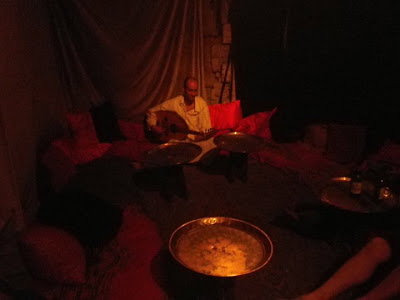 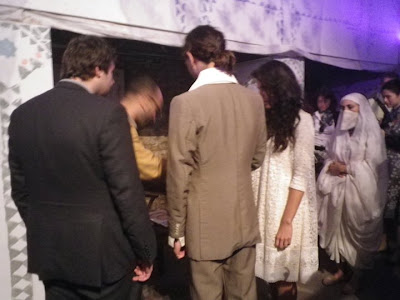 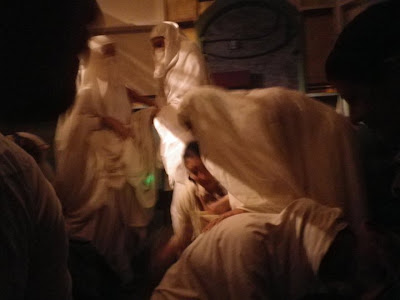 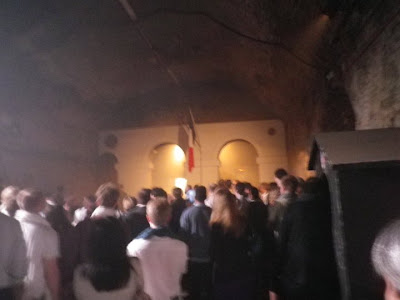 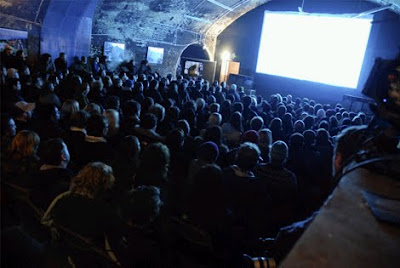 You may have heard whisperings about Secret Cinema, a special company that host exciting shows focusing on a particular, carefully chosen film, usually old and often forgotten. As a spectator, you are instucted not to utter a word about your experience which is how it maintains its mystery and continuing appeal. Consequently this “review” cannot divulge certain details and will have to act more as an advertisement to encourage you all to get involved in this original and exhilarating idea.
Tickets are priced at £35 (or £25 for students), with limited 3 or 4 week runs – needless to say spaces sell out very fast. You are given cryptic instructions: where to meet and what time and what to wear; this is usually all the clues you are allowed, though for my showing we were also asked to print and complete personal identity forms, our details determined which group (a, b or c) we were in.
We arrived at Leake Street near the Waterloo Tunnels at 12.30 ready for whatever was in store. Told to wear late 1950s and 1960 smart outfits, I came in head to toe vintage Balmain… a striking white and red striped full length suit I bought in a French market last summer. It was fun to take it out for the first time though completely impractical for the dust-ridden underground setting of the performance.
Every season a different film is shown which dramatically alters the surrounding entertainment. From my experience and speaking to others about their trips to Secret Cinema, it seems the layout is not dissimilar for each production… once admitted inside the audience is involved in a drama that takes you into the world of the film you will later watch.
I was overwhelmed by the whole production, and the incredible detail they had gone to, to create such a moving and realistic world. I had no idea what to expect from Secret Cinema which made the event all the more surprising and at times even scary.
I won’t tell you what film I saw… can you guess from the photos I took?